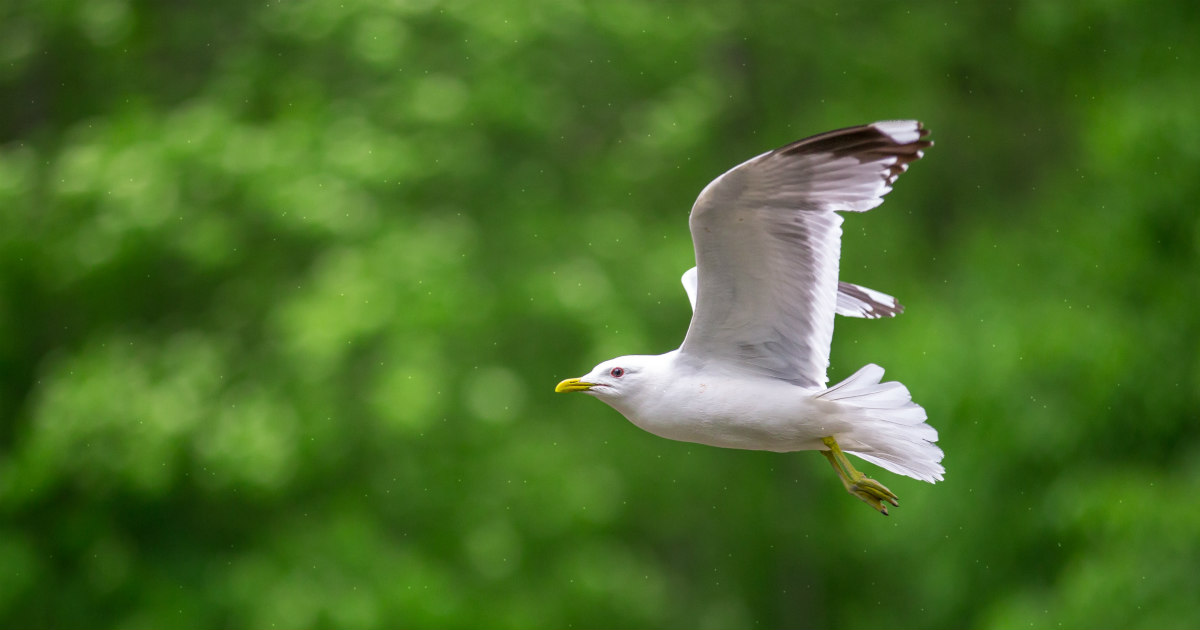 This is the final week of this round of MKE. An introductory short video from a movie shown, dealt with insects and pollination. The main character in the movie( a man who knows about insects), described the act of the insect and its proboscis with the flower, as “lovemaking.”

A very descriptive word when you look at the reason the insect(bee) inserts its proboscis into the flower. If this wasn’t done in the whole scheme of things, then pollination would not take place, and life would not continue there.

What does this have to do with the heading? The act of the bee and pollination, is one of the inalienable truths of the continuation of life. Generally in life, there are so many different aspects of belief based on the individual’s own idea of what he believes to be truth.

This truth we all allow to determine our actions, can either lead to life, or in some cases, “death” of life, dreams, hopes, progress etc. MKE 24:19-20, describes it like this:

“…Truth within Caesar, manifests in a Caesar’s deportment, in his life and his action; his influence upon social forms and progress. Your life and your actions and your influence in the world will depend upon the degree of truth which you are enabled to perceive, for truth will not manifest in creeds, but in conduct. Truth manifests in character, and the character of a man, should be the interpretation of his religion, or what to him is truth, and this in turn will be evidenced in the character of his possession.”

Now at the end of MKE, how will I utilize what I have learnt? What beliefs have formed my truth? What truth am I planning to impart to others and allow to manifest in my own life?

I believe real truth only comes from Him, and I know He can do all things, and have been working in me because of my belief in Him. MKE 24:5-6, mirrors somewhat how/what I believe. It states:

“When you come to know that every form of disease, sickness, lack and limitations are simply the result of wrong thinking, you will have come to know “the Truth which shall make you free.” You will see how mountains may be removed. If these mountains consist only of doubt, fear, distrust or other forms of discouragement, they are none the less real, and they need not only to be removed but to be “cast into the sea.”

I am reminded in MKE 24:6 that “your (my) real work consists in convincing yourself (myself) of the truth of the statements I have been repeating to myself through the training. When you (I) have succeeded in doing this you (I) will have no difficulty in thinking the truth..” I first need to get my truth aligned with His truth, and only then can I help others to make the real truth, change their lives for the best.

Moving on to the next stage of life after MKE, just like the bee in the garden with its proboscis and the dance (lovemaking) it does in pollinating that flower, I too am on my way to finding my unique gifts so that when they are needed I can deliver them in my own unique way, in a safe environment(garden).

I am so happy that the Truth I have to impart comes from the Creator, who will enable me to help others in the way they need to be helped.

To end, I share this statement from MKE 24:31- ” try to realize that this is truly a wonderful world in which we live, that you are a wonderful being that many are awakening to a knowledge of the Truth, and as fast as they awake and come into a knowledge of the “things which have been prepared for them” they, too, realize that “Eye hath not seen, nor ear heard, neither hath it entered into the heart of man, the splendors which exist for those who find themselves in the Promised Land..”

Great things are ahead for me, and I am excited about my DHARMA and its fulfilment, and the manner in which I will be a Blessing to others. The results and everything I do and say to help myself and others are all tied up in this verse, John 14:10- ” It is not I that doeth the works, but the Father that dwelleth within me, He doeth the works..”

I always keep my Promises!

How to Unwind During These Stressful Times

One Of The Best Advice I Ever Received, And How It Helped Me 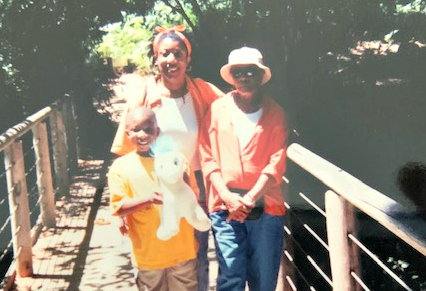